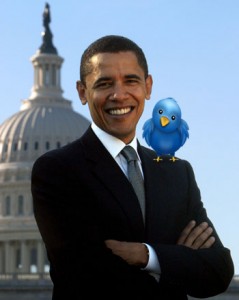 As some of you might have already noticed, President Barack Obama’s latest tweets have suddenly started appearing in Spanish on Twitter at @Obama_es. Quite convenient, if you are to believe the recent article on CNN on the significance of Hispanic voters.

The Spanish speaking population in the United States is growing at a steady pace. During the previous US presidential elections there was a lot of discussion on the importance of the votes of Spanish speaking citizens. Discussions have continued during this election as well, but for some reason, the presidential candidates have not done very much to address this population in their native language.

Transfluent decided to test the demand for a Twitter account with professional, near real-time translations of President Obama’s tweets. @Obama_es has been on air for a few days and is gaining approximately a thousand followers a day with a real buzz going on! Rapid growth is a clear indication that our service answers a concrete demand.