Universal human meaning: is there a shared experience beneath our words? 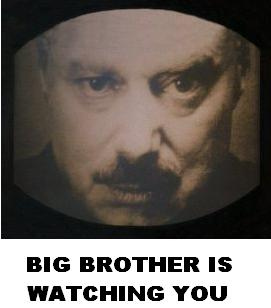 For example, in English, the phrase “And pigs might fly!” is used to express disbelief or suggest that something is impossible. In the Finnish version, “Kun lehmät lentävät,” the metaphorical strategy is the same, but the choice of farm animal is different: For Finns, the flying cow is the ultimate symbol of absurdity. In the Italian “Quando voleranno gli asini,” it’s flying donkeys.

Despite the different animals being discussed, the meaning of this phrase is the same, and has nothing to do with pigs, cows, or donkeys. These shared metaphorical strategies demonstrate that whether we’re in London or Helsinki, Beijing or Madrid, communicating between cultures is a matter of identifying the universal human meaning at the heart of the text to be translated.

Big Brother is not watching you, after all

Until recently this was a surprisingly controversial idea. Many linguists believed that the language we speak dictates the possible range of our experiences, meaning that people who speak different languages might as well be from different species. This idea is called the Sapir-Whorf Hypothesis.

The idea that words dictate feelings and behavior gave George Orwell the idea for Newspeak, the reduced, restrictive vocabulary in 1984. This sinister language was designed to make revolutionary ideas “literally unthinkable, at least so far as thought is dependent on words.” Luckily for anyone with a lingering terror of Room 101, the last ten years of research in linguistics shows that the human spirit can’t be contained so easily.

Nowadays, the Sapir-Whorf Hypothesis exists in a weakened state. Though it would take the discovery of telepathy to prove once and for all that the human brain is the same in any language, research has shown that while language may dictate how we express ourselves, that doesn’t mean we have different thoughts or feelings. This is great news for translators, if not for any aspiring Big Brothers.

As the online conversation becomes increasingly global, we need to move away from the idea that language keeps us apart and focus on the things we share. By digging beneath the cultural references to the universal human experience beneath, we can make sure that nothing is untranslatable. 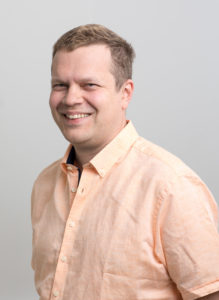