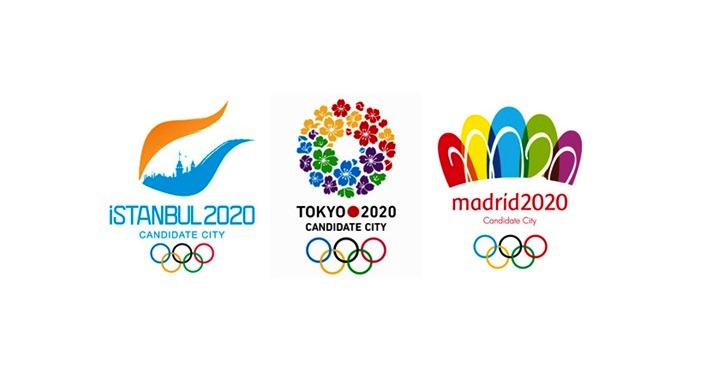 We work with many of the world’s most legendary brands, but for the most part we can’t talk about the work we do. We’re the silent partner in helping these brands break down the language barriers. However, sometimes there’s an opportunity to shed some light on an awesome project. One area where we can make a huge difference is large multinational events, such as the Olympic Games.

On this front we’ve worked with EKS (http://www.eks.com/), which is a spin-off from the International Olympic Committee with a mission to transfer knowledge from one Olympic Games to the next. Most recently we helped the city of Istanbul get the message across in multiple languages during their bid for the 2020 Olympic Games (which will be, after all, organized in Tokyo, but Istanbul put in a great fight).

Here’s what EKS had to say about Transfluent:

“I have known of Transfluent for some time, but it was only in the later stages of the Istanbul 2020 Olympic bid that I was able to see the company and the platform in action. The bid committee were keen to influence as many voters as possible during the last 6 months of the bid and thought that the multi language posting on Facebook and Twitter would be very effective. The effective of local language communication turned out to be true.

Transfluent is a very simple tool to use and the speed and accuracy of the translation is positively surprising – people really do a better job than machines!

What was even more surprising was the diligence of the Transfluent team even at the latter stages of the bid. Transfluent was able to solve any and all problems in a calm, professional and efficient manner and provide us with an expedited service that fulfilled the urgency of the situation.

Although Istanbul 2020 was not, in the end, the choice of the International Olympic Committee, I would not hesitate to recommend Transfluent, and I intend to use them again at the next opportunity.”