Chinese New Year 2014: What Does The Horse Say? 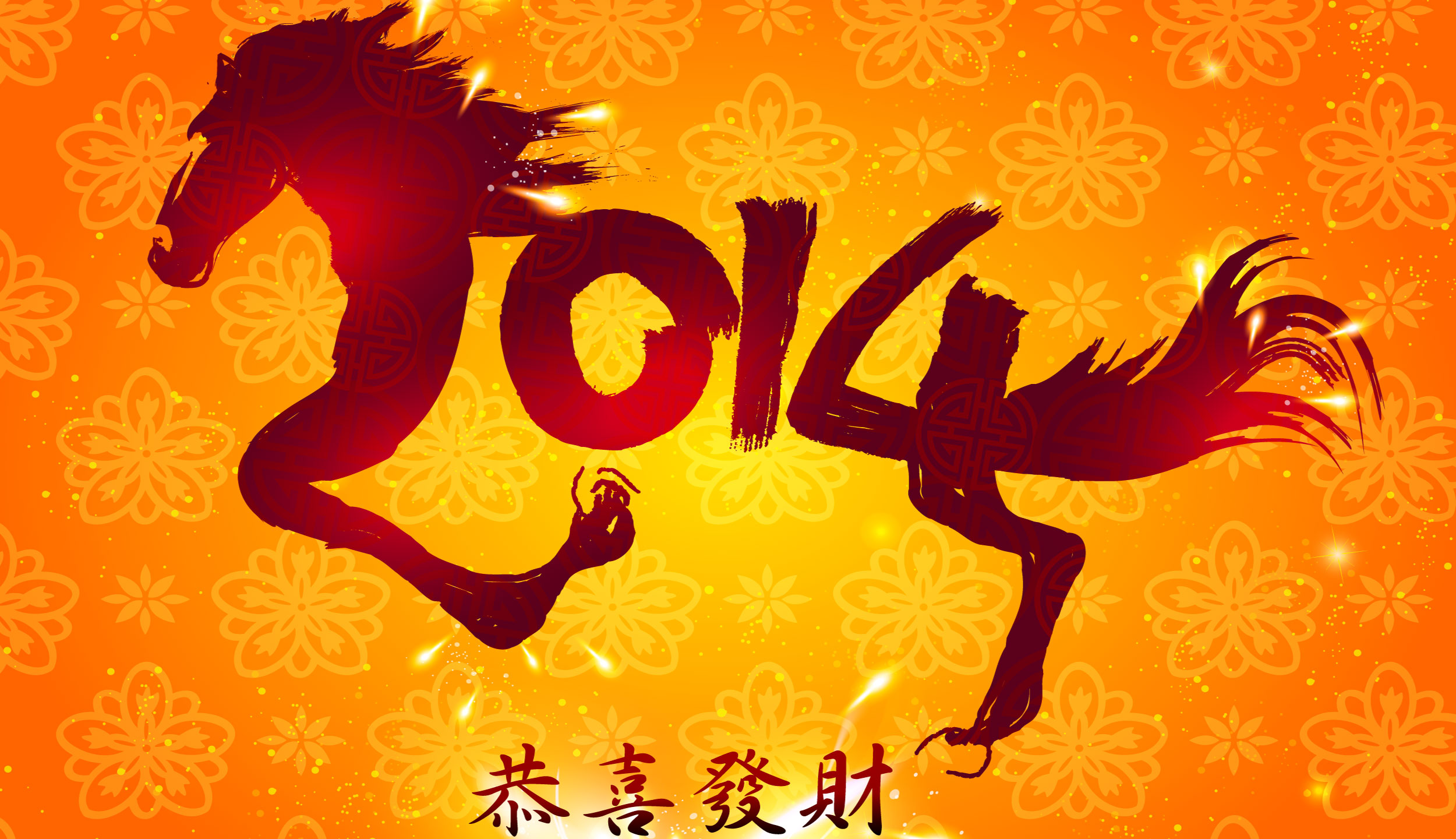 As many of you may already know, it is Chinese New Year on January 31st.

Chinese months follow the lunar calendar, with each month beginning on the darkest day. The celebration begins on the first day of the New Year and will last for 15 days. In China, many people take long holidays from work in order to prepare for the celebration.

Currently in China, there’s a popular meme with a picture of a horse and something riding on its back. What does it mean? Well, there is a saying in Chinese “get things done immediately.”  They use characters that literally mean “on a horse,” so Chinese people put whatever they want on top of a horse to represent getting it immediately. For example, Audi in China made an ad with an Audi on top of a horse, telling customers to “get an Audi immediately!”

So here is the Transfluent version of Ma Shang! (Get translated immediately!) 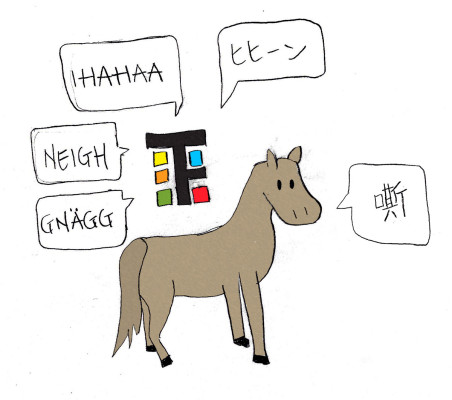 Know people who speak Chinese, or who celebrate the Chinese New Year?

Here is how you say “Happy New Year!” in Chinese.