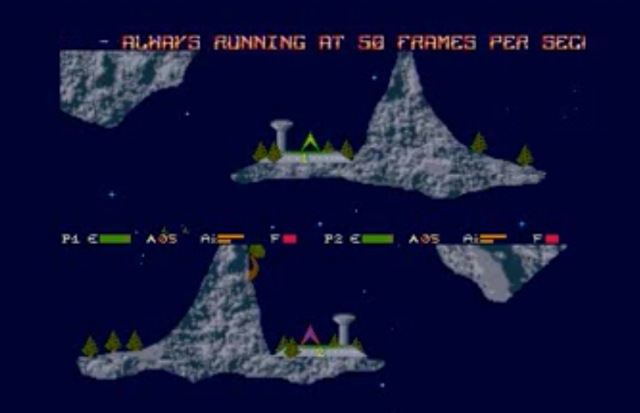 On January 15, he posted the following on his personal Facebook page:

“21 years ago I self-published my first game, Utopos. There was no internet, no online. I made a demo version of the game, copied it on a disk to all my friends and asked them to copy it to their friends. And then I waited. The demo showed a message: “If you like this game, send $10 in cash to me”, and my home address.

About a month later I got the first payment in mail. Then another. For the next two years I received 4-5 letters a day from all over the world, cash in dozens of currencies. And I would mail them a personally registered full version in return mail. Didn’t make me rich, but for a high school kid it was pretty awesome.

The game itself was entirely written in Motorola 68k assembler. The text editor I used didn’t support multiple files, so it was all in a single 700kb file. Let me just say kids these days have it easy! Oh those were the days!”

In the comments section, Jani goes on to describe how this game was his first experience with language translations, and reveals that the person who translated his first game to French currently works as a translator for Transfluent!