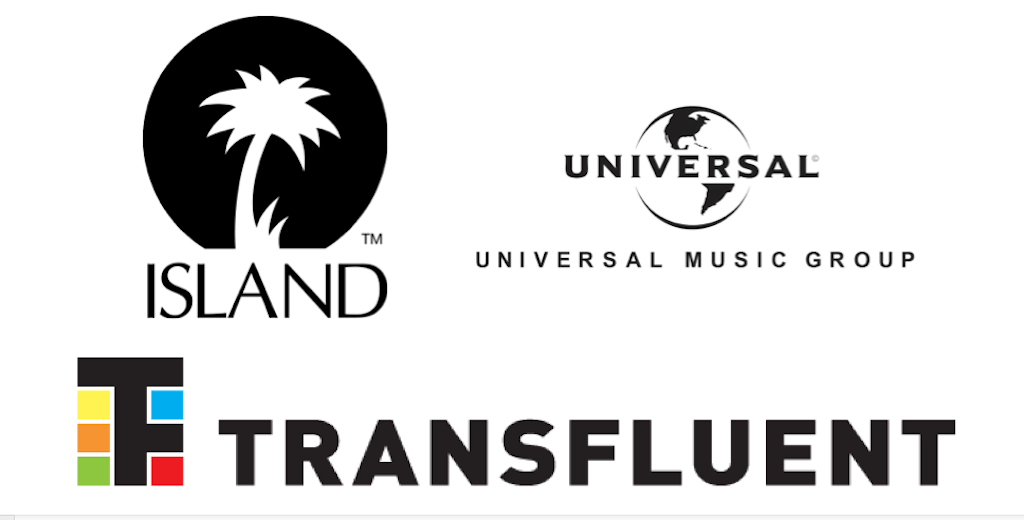 Transfluent, the world’s leading provider of language translations for social media and apps, announced today it has raised $2m Pre-Series A investment round from Finland’s Vision+ Fund and Tekes, and a group of angel investors from around the world.

The investment follows a busy year in 2013, which saw the company successfully set up US operations in Sunnyvale, California. During the year, Transfluent launched a customer service translation app for Zendesk, and counts high profile Fortune 500 companies and celebrities among the first US customers. During the last month of the year alone, Transfluent expanded its professional translator network by several thousands.

“We can now serve our clients better than ever, in more than 80 languages, near real-time and around the clock,” says Jani Penttinen, founder and CEO of Transfluent. “Companies find that communicating in multiple languages expands their business and engagement with customers.”

Alastair Smith, Senior eCommerce & Partnerships Manager at Island Records UK / Universal Music Group, agrees: “It has been great to start using Transfluent for some of our internationally renowned artists like Keane and John Newman. We’ve seen some encouraging early results in international non-English-speaking territories, where targeted Facebook posts in the local language have increased the amount of engagement to as much as twice what posts written in English had previously achieved.”

Transfluent’s sales have increased globally, and with combined effect of the new US sales the company reports 900% year-on-year increase in sales. Much of the sales come from translation services that have not been available so far; near real-time social media and customer service. Instead of cannibalizing the existing translation market, Transfluent has managed to expand the translation market by enabling translation of content that could not be translated before.

“Transfluent is going to revolutionize the translation industry through real-time matching of supply and demand with human touch”, says Dr. Tero Ojanperä, co-founder and managing partner of Vision+ Fund, previously a member of Group Executive Board of Nokia.

Transfluent is currently hiring engineers and sales staff in both Finland and California.