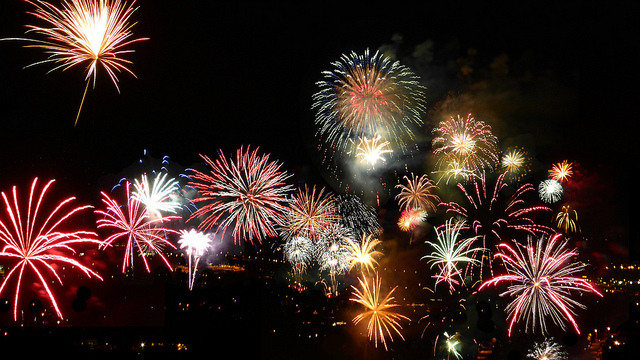 Happy Fourth of July from Transfluent!

Signifying the declaration of independence from the British Empire in 1776, the United States celebrates this holiday with a variety of traditions. Outdoor barbeques and parties are common among families during the day. Parades are organized throughout various cities. There is even a hot dog eating contest put on every year in Coney Island, New York. At night, people usually watch firework shows at a specified location or set off their own fireworks. One of the best shows happens at the US capitol of Washington DC, where crowds watch a spectacular firework display above the Washington monument to the sound of classical American music.

In addition to the United States, Rwanda and the Philippines also celebrate July 4th as a significant date.

In Rwanda, July 4th marks Liberation Day. Following the assassination of the Hutu Rwandan President in April, a genocide of the Tutsi minority ethnic group by the extremist members of the Hutu majority went on for weeks. Liberation Day marks the end of this genocide and the beginning of a new era for Rwanda, as well as a memorial day for all those who lost their lives.

Interestingly enough, July 4th marks the death of three former US presidents and the birth of another. John Adams and Thomas Jefferson both died hours apart in 1826. James Monroe died five years later in 1831, making that three of the first five US presidents who died on July 4th. On a much livelier note, Calvin Coolidge was born on this day in 1872.

Check out some other interesting facts and statistics below: