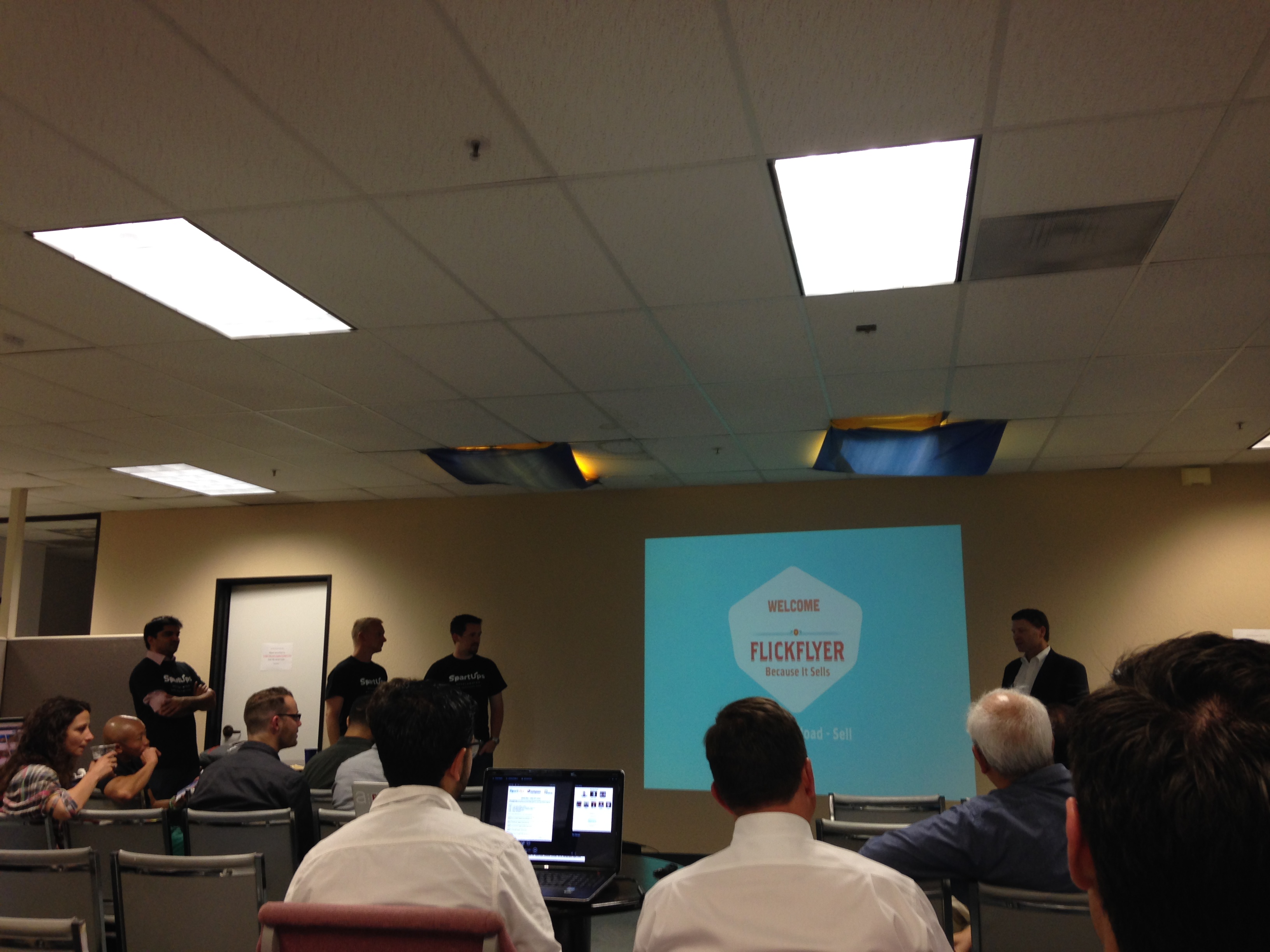 While Transfluent is in a more advanced startup stage compared to these featured, early stage startups, it was still very interesting to attend this event. We were able to see the kind of work and processes that early stage startups have to go through. There was a good mixture of age groups in terms of the founders. A couple of the CEOs that spoke were fresh out of college, while others brought years of experience in their respective fields.

One of our interns Brian was able to recognize the CEO and Co-Founder of TripStar, Tawan Suttamitr, to be an old grade school buddy who he played soccer with. Tawan is currently finishing up his undergrad at San Jose State, while pursuing his dreams at the same time. TripStar was designed to make group organizing, and traveling simpler. TripStar integrates real time tracking to connect users to their friends while traveling. A social itinerary is another feature used to keep groups together by creating a voting system designed to make trips exciting and planned clearly for everyone.

As a members of a startup ourselves, we found it easy to identify with the struggles and aspirations that these people are facing. Early stage startups face many issues, as they’re literally building a business from the ground up. At the end of the day, it comes down to being determined and passionate when things aren’t necessarily going as planned. As our CEO Jani Penttinen stated in a recent video, “be brave and think big.”