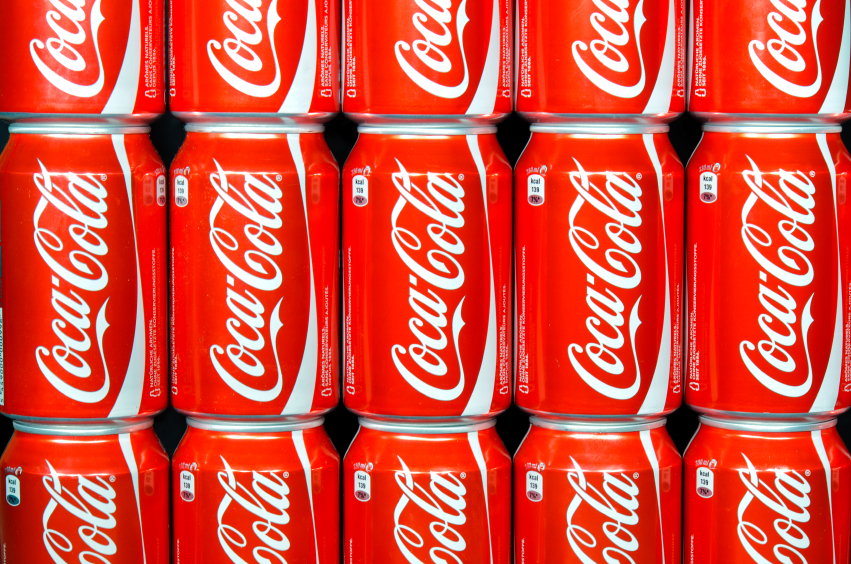 Getting your desired message across to more than one group of people, or to a demographic consisting of diverse cultures can pose a challenge. Many acts of cross cultural marketing have failed, such as the marketing 101 tale of the Chevrolet Nova, whose sales tanked in Spanish speaking countries because “No va,” means “doesn’t go” in Spanish. Issues like this highlight the importance of having a trustworthy and native speaking translation service. One company is particularly talented at crossing cultural boundaries, and corporations can learn some helpful strategies from their efforts.

In 2013, Coca Cola aired a heartfelt commercial. The ad spot featured actors singing the Patriotic tune “America the Beautiful” in 7 different languages. The company called the ad “It’s Beautiful,” and it was indeed moving to many people. This is what advertising specialists refer to as inclusive marketing. The ad appeals to a wide variety of demographics, old, young, and capitalizes on the diverse American population. “The new spot reinforces the sentiment of unity and that America is beautiful and Coca-Cola is for everyone,” reported a Coca Cola representative on their corporate blog, “the overall message of inclusion communicated by the ad reflects some of Coca-Cola’s most important values.” By coming up with a creative and emotionally stirring spot that contained translated content, Coca Cola was able to represent not only their product, but their corporate values of inclusion as well.

In 2008, Coke was attempting to penetrate the South Korean market, one that they didn’t quite understand as well as they wished. They decided to use what they knew about the culture to expand their South Korean market share and revenue. Marketing analysts noticed that 43% of South Korean citizens had an online profile or blog, and that 90% of the 20-29 years old demographic logged into social media at least once a day. Coca Cola reached out to young mom bloggers in that age bracket to use their web properties to share information, evangelize the brand, and increase loyalty. They also used their South Korean bloggers to provide them with more cultural information about how to best communicate their message for maximum efficiency within the South Korean population.

Getting your brand’s image and desired advertising message across in a foreign country is a careful balance of cultural knowledge and translations. Coca Cola has demonstrated two ways of doing this. The first one was created for a domestic audience, making members of diverse cultural groups feel included in the advertising message. The second method was to use the members of a foreign culture about which Coca Cola didn’t know much to provide them with social marketing and cultural data to further the company’s penetration of that country’s soft drink and beverage market. Business owners and marketing professionals can take these tips, put them in their international marketing pocket, and utilize them in conjunction with translations by native speakers to effectively reach foreign audiences.