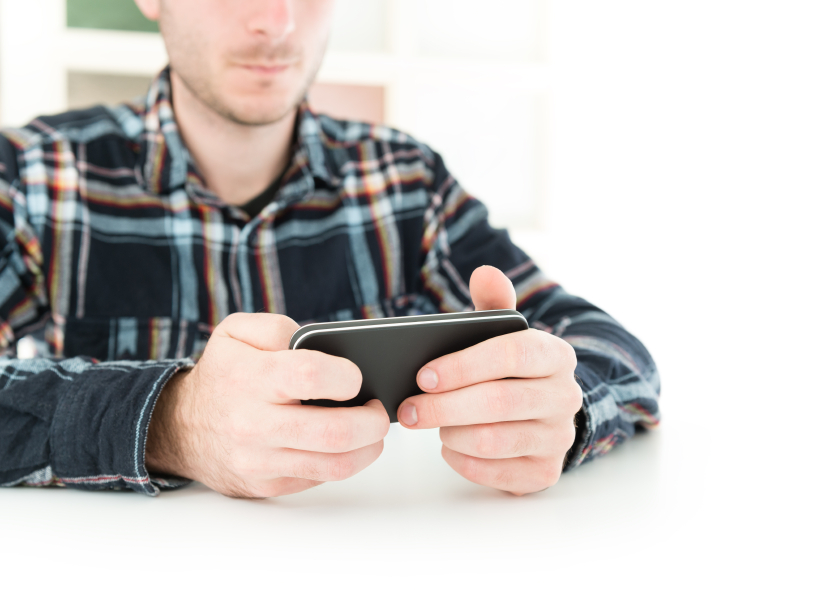 Everyone jokes about how much they love tending to their farms and primitive civilizations on their mobile devices, but did you know that the mobile gaming industry is a fast growing giant that is predicted to double in size during a two-year period, between 2014 and 2016? The current world population is 7.1 billion. Roughly 3 billion of these people have access to the internet through a desktop or laptop computer, but an impressive 6.5 billion have a mobile device, and a large percentage of these are smart devices that can be used for gaming, among other things.

The gaming industry is so different today than it was ten or even just five years ago, mainly due to the global accessibility of mobile gaming through mobile and smart devices. Mobile accessibility, and mobile gaming, is a growing field in almost every country. People all over the planet enjoy it because it’s fast, it’s easy, you can do it on the go and it’s a fun distraction from everyday life. Companies should definitely consider taking on one of our specialties, translations for mobile games and applications, as it will allow them to penetrate multiple burgeoning foreign markets and capitalize on foreign opportunities.

Western Europeans spend the most per person on mobile gaming presently. This means languages such as French, Spanish, Italian and German are very important for any mobile gaming company looking to expand. The second major point to make about getting your mobile game internationally-friendly is that Asia is the largest mobile gaming market in the world. This encompasses emerging industrial countries like China and Thailand, where mobile gaming profits are sure to grow exponentially in the coming years, but also first world nations like Japan and Australia, where residents currently have expendable income to boost their gaming characters with virtual treasures purchased in game. The Chinese gaming market recently erupted to become a 13.7 billion dollar segment of gaming in 2013, which was a 35% year-on-year growth rate that appears to be gaining even more momentum. Worldwide, everyone, even PC and Console enthusiasts are adding mobile games to their regimen of fun. 78% of international gamers who own a PC or Console also play some games on their mobile phones or tablets, and that’s a global statistic.

When gaming companies work with Transfluent, keeping track of each app translation can be seamlessly updated from your new resource files whenever you update or change your mobile games. Transfluent service supports iOS, Android, Symbian and Windows Phone for your convenience. The earnings from offering your application in the 10 most popular languages may greatly exceed the cost of all your translation development, and a strong ROI is more than just good gamesmanship for any forward thinking business development team.