Social Media Localization Is a Necessity in Your Global Marketing Plan 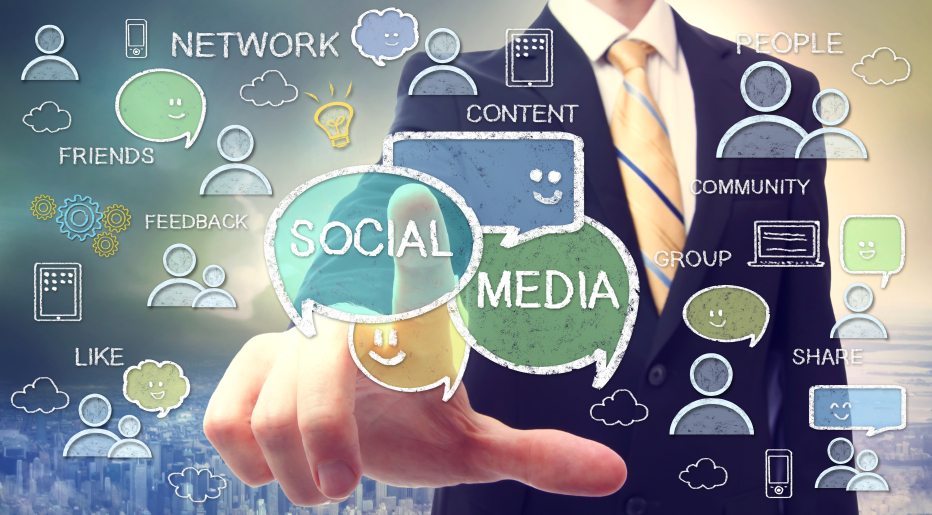 Social media was once considered to be a platform for Western teeny-boppers, and technology obsessed millennials. However, recent analytics have shown that more people than ever are getting on board with the once new platforms. As of January of 2014, a study of social media markets showed that nearly 50% of internet users over the age of 65 regularly used social media sites like Facebook.

Important social media demographics are not just about age though, it’s also about location. Facebook has over 100 million users in India alone. Social networking sites are a wonderful way to reach your global clientele, but in this great invention a conundrum develops surrounding language barriers. Internal audits have repeatedly shown higher conversion rates and more money spent on products when customers and potential clients are targeted in their own language. Transfluent clients have seen conversion rates increase as the close to real-time social media translations provide engagement needed for their customers..

Different countries often have a social network that is favored by a majority of the population. In China, web users prefer a network called Weibo to Facebook or even Twitter. 30% of the developing nation’s population uses the site, making it a key social asset for market penetration. The site has over 500 million users, a statistic that is greater than the population of the entirety of the United States. Users exchange close to 100 million messages per day using the micro blogging service, making it a powerful tool in your company’s global social media planning. By integrating a localization service or platform Transfluent helps to create a seamless interaction between your brand and your customers.

As an example, Norway is ranked number 26 by the World Bank in GDP and has one of the highest per capita household incomes of any country in the world. The country also has its own unique social network that requires a Norwegian phone number to join, called biip.no. That platform boasts an impressive user base of 450,000 people, making it one that some businesses overlook to their detriment while others open their brands up to even greater monetization by providing culturally translated content as part of a global marketing effort.

It’s not enough to just be aware of or even posting on foreign networks, you must do so in the country’s native language and be aware of cultural cues. Social networks are used for an array of communications, but if used as part of your marketing plan to educate visitors, and create customers for your products or services it’s always best to have a Transfluent expert who specializes in that region translating your content. By joining foreign social media sites, and posting on social networks in your customer’s language, you can make them feel more at ease, a quality scientifically proven to result in higher ROI and loyalty for any international brand.