The International Success of Bollywood 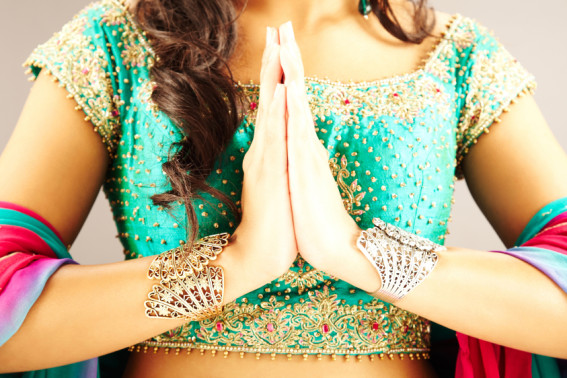 What is the best way to quickly understand the basics of another culture? Some analysts would suggest a review of historic texts or examining classic literature. Still others might recommend study the language and the people sociologically, however in the modern world it becomes possible to get a quick thumbnail view of any society simply by studying the entertainment style that has bubbled up to the top of their own pop culture scene.

Bollywood’s international success is a prime example of the fact that members of outside cultures have a desire to observe and understand those that are different from them while succeeding in ways they may learn from quickly. India is a particularly complex market, encompassing many languages and cultural phenomenon. Bollywood actually only refers to Indian movies made in the Hindi language, but many westerners may mistake any Indian production with high drama and customary costumes, song and dance, to be a part of the Bollywood marketing machine.

The term Bollywood is a merging of the B from India’s most populous city, Bombay also called Mumbai, where many of these movies are made and Hollywood, which is often considered the capital of western movie making. Ever since the first movie that is considered part of the Bollywood movement, Raja Harishchandra, was made in 1913, the movies have had an exotic allure to westerners and others worldwide. The popularity of Indian films has impacted fashions as far away as Nigeria, and new releases frequently enter the top 10 lists of popular films in European regions, including the United Kingdom.

Proving the point that entertainment brings cultures together, the Bollywood box office statistics have shown that in India, films that were shot in foreign locations bring in larger revenues, which is why so many movies are filmed in cities across the world like New York and Rio de Janeiro.

In India, Bollywood films are not accessible to all residents. The nation of 1.25 billion only has 13,000 movie theaters. For comparison’s sake, the United States, a country with ¼ the population, has 40,000 theaters. However, the stars of the medium are revered by many, whether they come from the upper, middle or lower classes.

Bollywood is just one example of extremely successful cross-cultural Transfluent marketing, despite the fact that many of the medium’s foreign fans do not speak the language, because the Hindi songs and dialogue are translated with subtitles of each vernacular language. Worldwide revenues from this mammoth industry, which churns out over 1,000 films per year is pegged by analysts at nearly $4.5 billion. This may not seem like much compared to the $51 billion dollar per year film industry of the United States, but observers note that it only costs about $1.5 million on average to produce a Bollywood film, compared with Hollywood’s nearly $50 million average budget, once again proving that Transfluent cultural marketing remains a key method of improving margins and maximizing ROI on nearly any project.