When It Comes To Translational Accuracy, Google Translate Should Just Let It Go! 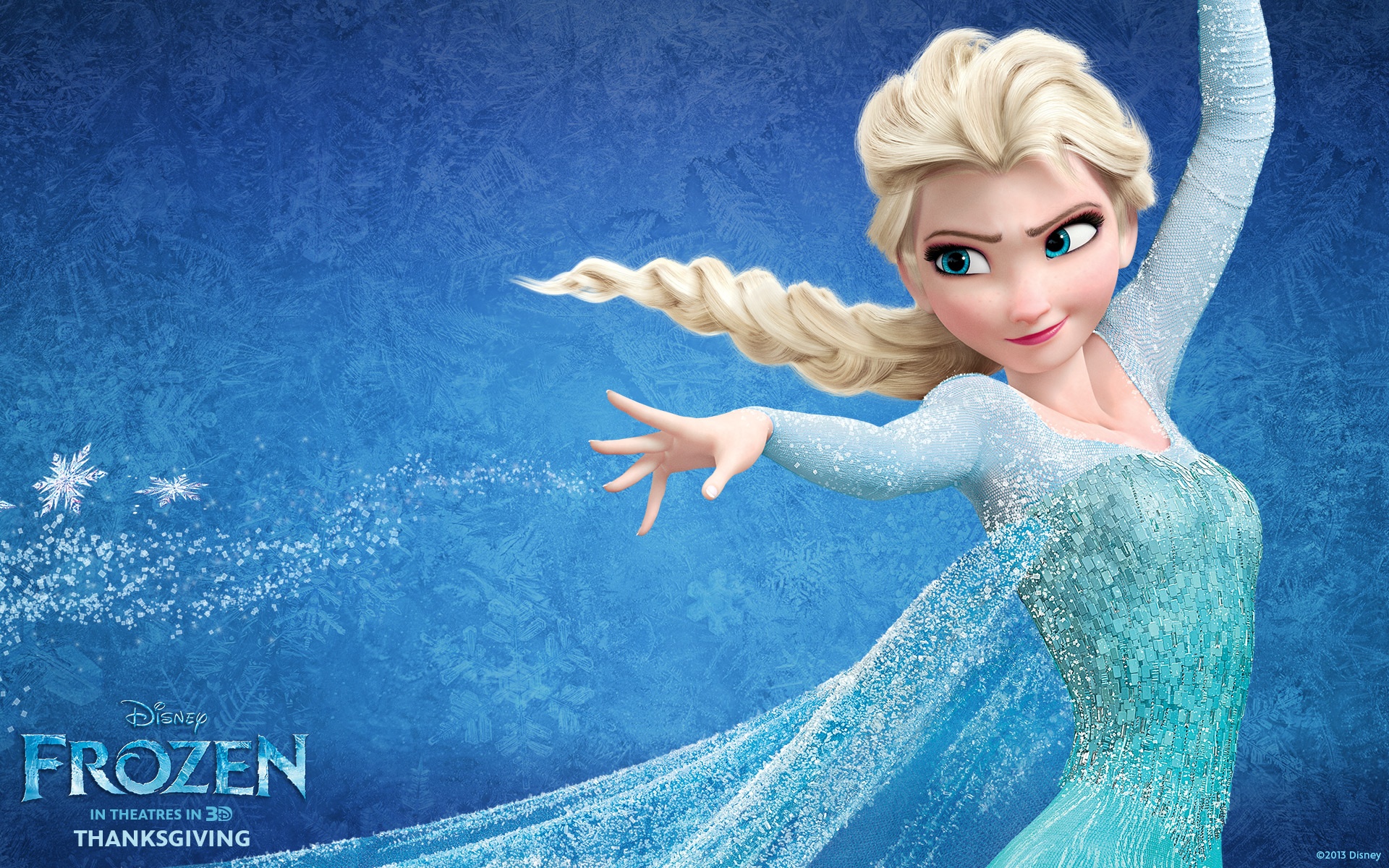 People interested in language translation and cultural marketing for the first time can sometimes mistakenly convince themselves that Bablefish or Google Translate are sufficient methods of making their content easily understood by people who speak another language. In fact, that’s very far from being true as one bright young lady recently proved with an ear-popping performance of a hit song on YouTube.

Malinda Kathleen Reese explains early in this video that the ability of Google Translate to generate clear and accurate versions of your content is nowhere near the quality level your brand needs. To prove the point she translated the song lyrics from Let It Go, the smash hit song from Disney’s blockbuster animated film Frozen, into other languages and then translated them back into English using the exact same Google Translate software. The resulting lyrics should have been exactly the same as the original version, or at least a very close approximation with the same meaning intended by the original.

Instead, Ms. Reese treats you to a new version of the video with the Google lyrics dubbed over the original, which is sure to get a chuckle from marketing novices and a severe cringe from anyone who has ever left their marketing budget at the mercy of an automated language translation system.

Beyond changing the chorus of the song from “Let It Go” to “Give Up” which in itself articulates the complete loss of the actual intent of the song, the new version goes on to discuss the “rise of radiation”, reminding listeners “you do not care what you are saying”, and a slew of other completely off target phrases that shred the message of the song into confusing bits of unrelated irrelevant humor at best.

The next time someone in your office suggests you ‘just run it through Google Translate’ as a way to cut corners and reduce costs, we recommend you point them to this video so they can think a little more about the real costs of poor translations, because when It comes to translational accuracy, google translate should just Let It Go!