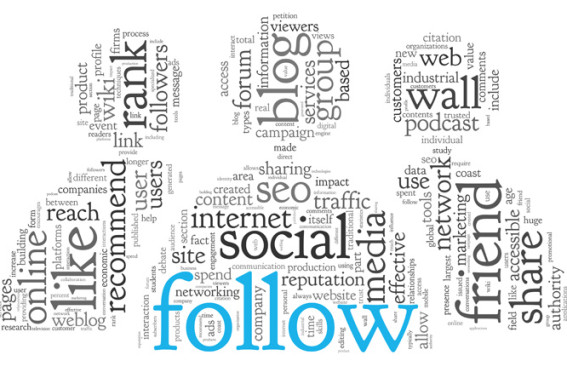 From Instagram to Facebook to Twitter, it seems that the majority of companies have some sort of social media attached to their product. The power of social media has drastically changed from a way to share personal news to one of the main outlets for our news today. It’s not uncommon to see that something has gone viral via social media before it’s been broadcasted by the news!

With the influence of social media making such a heavy impact on our world today, it’s only natural that companies are constantly shifting towards popular and “cool” ways to keep their audience updated about their news and events.

These social media platforms are not only popular in the United States but have actually branched out throughout the entire world. From Asia to Europe, social media is consistently and constantly being shared! It’s quite an amazing feat to be able to instantaneously share something with the world by just the click of a button and because the sharing is immediate, we receive immediate responses!

That sharing has the ability to be multiplied tenfold (maybe more?) if we choose to share it in multiple languages. Imagine a social media space that is capable of reaching communities on a global scale! Having that kind of power used to be something we could only dream of. But now by creating the same content in multiple languages, companies can send their message and mission to all corners of the world that utilize social media.