Why Spanish Uses More Words Than English: an Analysis of Expansion and Contraction 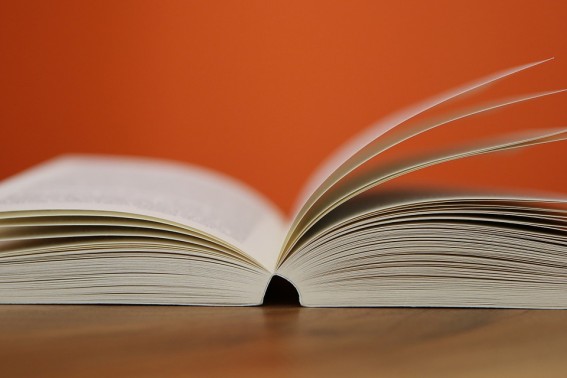 Two common concepts in translation are expansion and contraction, which refer to the phenomenon in which a document gets longer or shorter after being translated into a different language. For example, a 300-word document in English will typically be 350 or 400 words in Spanish. Thus, a document undergoes expansion when being translated from English to Spanish, and contraction when being translated from Spanish to English. But why does this happen? Why do some languages need more words to express the same concept? As we’ll see, this is related to how fast the languages are spoken in conversation. 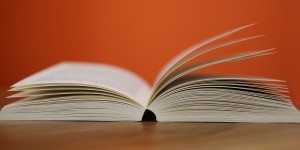 If this book is written in English, it would be 25% longer in Spanish. Image via Pixabay

Speed = # of syllables in recording / time of recording (in seconds)

Do you ever feel like speakers of foreign languages are talking really, really fast? If you feel this way about Spanish or Japanese, you’re correct! These two languages were spoken faster than the others, at a rapid 7.82 and 7.84 syllables per second, respectively. On the other end of the spectrum, English and Mandarin Chinese were relatively slow, at 6.19 and 5.18 syllables per second, respectively.

Interestingly, these findings correlate with general trends in expansion and contraction. That is, translating into languages that are spoken quickly (e.g., from English to Spanish or Japanese) entails expansion, whereas translating into languages that are spoken slowly (e.g., from English into Mandarin Chinese) typically entails contraction.

But that’s not all that the researchers measured. They also measured grammatical density, which refers to how much information is packed into each syllable. For example, the word musty, which describes a very specific type of smell, packs a lot of punch into its two syllables; thus, it is grammatically dense. A word like without, which does not convey such precise information, is not so grammatically dense.

Grammatical density = the amount of information conveyed in one syllable

Therefore, the Université de Lyon study found that there is an inverse correlation between grammatical density and the speed at which a language is spoken. What’s interesting about this finding is that the total amount of information conveyed in a given time remains more or less constant across languages. That is, English is spoken slowly, but each word conveys a lot of information; Spanish is spoken quickly, but each word conveys less information. In the end, then, the two languages end up expressing about the same amount of information in any given timeframe. 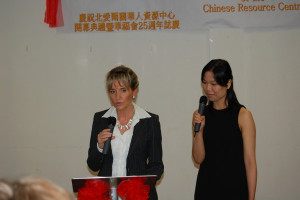 Though expansion can be a headache for translators, imagine how difficult it must be for interpreters! Image via Northern Ireland Executive / flickr

How does this relate to expansion and contraction? Remember that a 300-word document in English is usually 350-400 words in Spanish; in other words, a text in Spanish about 20 – 30% longer than an equivalent text in English. Also remember that Spanish is spoken at 7.82 syllables per second, whereas English is spoken at 6.19 syllables per second. It follows, then, that Spanish is about 25% faster than English.

Therefore, a Spanish-language equivalent to a 300-word English document will be about 50 or 100 words longer. But if the two documents were read aloud, it would take almost exactly the same time: the faster speed at which Spanish is spoken cancels out the extra words that are needed in translation. Thus, expansion and contraction occur because some languages are faster than others, which in turn is related to their grammatical density.

So there you have it: a Spanish translation is longer than its English equivalent because it is spoken faster, and thus reading the two documents take the same amount of time in a spoken context. Still, this might not be so consoling for Spanish-speaking translators who see an English-language document and know that their translation will have to be several pages longer! Readers: do you notice a difference in the speed at which certain languages are spoken? Leave us a comment!

Paul writes on behalf of Language Trainers, a language tutoring service offering personalized course packages to individuals and groups. Check out their free language level tests and other resources on their website.