Iran business opportunities – here’s what you need to know 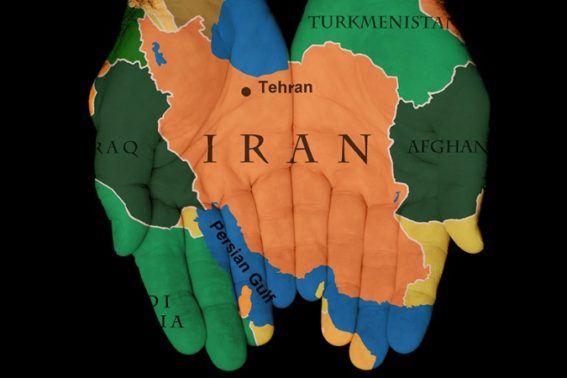 Iran is back in the world market. After years of the country being pretty much out of reach due to international sanctions, foreign companies are now able to do business there once again. While the United States still has most of its sanctions in place, so preventing American companies operating in Iran, the rest of the world is free to flock in—and that’s just what’s happening.

Whenever global powers shift, we at Transfluent are in the forefront, as one of the first things that happens at such times is the demand for translation services goes through the roof. The business interest for Iran’s huge untapped market is truly global. From Germany to China, investors and businesses are looking for ways to beat the competition and gain a first mover advantage.

What most people don’t yet realize is just how big Iran is. With 80 million people, it’s the most populous country in the Middle East (and second in the general region just behind Egypt and on part with Turkey). Iran’s population is the 18th largest in the world and in fact the only European country to match Iran’s population is Germany.

Iran is also, despite the international sanctions having taken a heavy toll for years, the world’s 18th biggest economy, and is expected to become a top-10 economy in the next 15 years.

What’s even more surprising is that Iran is by far the leader in internet usage in the Middle East. While internet usage is still growing fast and current penetration stands at around only 60%, this still means there are around 46 million internet users in Iran—compared to Saudi Arabia, which has the second-largest number, at just 18 million users.

Which languages do Iranians speak? That’s a good question. The most common language is Persian (also known as Farsi), which is spoken by about half of the population. Another big language is Azeri, spoken by about one-fifth of the Iranian population. Iranians are well educated, and many younger people in particular speak decent English. But if you want to enter the Iranian market, you need to be able to communicate clearly in Persian at least.

A common misconception is that the Persian language is closely related to Arabic, even to the point that some people believe Arabic content could be used in the Persian market. However, the truth is that the only features that Persian and Arabic have in common are that both are written with Arabic script, and read from right to left.

Other than that, the two don’t even belong to the same language family. That means Persian speakers don’t understand Arabic, and vice versa. Arabic belongs to the Semitic group of languages, and is related to Hebrew, while Persian belongs to the Indo-Iranian language group, which is a branch of the Indo-European family of languages. In fact, Persian has more in common with English or Portuguese than it does with Arabic!

How can a business communicate in Persian?

Transfluent is expert in translation—that’s what we do. Instead of focusing on just static assets like websites, we also translate dynamic business communication like emails. If you are interested in doing business in Iran, or with Iranians, please get in touch. We can help you. Our magic widget is readily available for any ad-hoc translation needs around the clock. Naturally, Persian is one of the languages supported.