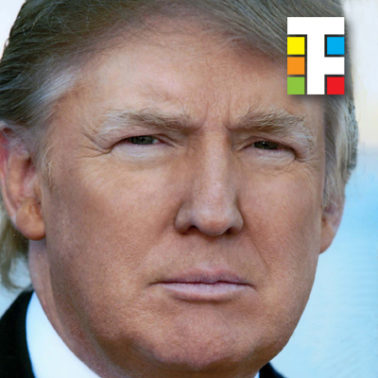 Five years ago, when President Obama was running for re-election, we had the honor to translate the presidential Twitter feed from English to Spanish. Our system monitored the Twitter feed such that any time the president tweeted, the tweet was assigned to a translator instantly and the resulting translation was posted in Twitter within 5 minutes.

Twitter back then was not quite as widely used as it is today, but within days the feed became quite popular. The Hispanic voters turned out to be crucial for Obama winning the election, so I would say providing communication in Spanish was a good idea.

President Trump has a lot to say, and he likes to use Twitter to say it. We feel those who speak Spanish, whether they live in the USA or Mexico, have the right to know what the President of the United States is saying. A lot of what he says is quite important and will impact a lot of lives.

We are starting with Spanish, and if need be, we are happy to provide other languages too, like Chinese or Farsi, should the president have important messages to share with the people of China or Iran.

It should be noted that Twitter actually has a machine-translate option in the app, but this doesn’t help because most people don’t follow Twitter feeds in languages they don’t speak. The quality of machine translation is also not all that great. Tweets are difficult to translate by machine because the length restrictions tend to result in rather creative language.

The Spanish Trump feed is @DJT_ES. All you have to do is follow this account to get all tweets from @realDonaldTrump and @POTUS in Spanish!

We need your help

Please help spread the word! Let’s get all of the Spanish world follow President Trump in Spanish. For Donald Trump, it’s all about crowd size. Hopefully when a large enough crowd follows him in Spanish, he will start paying attention to the people. Please follow the the @DJT_ES account in Twitter and retweet everything it tweets to get maximum attention!

Transfluent is a professional translation company focused on translating business communication in over 100 languages. We translate any content, from emails to legal documents, from websites to mobile apps. Our customers include some of the world’s largest companies, leading media and sports brands, but also many small innovative startups.

Should anyone covering the presidential communication need an urgent translation of content from Spanish to English or vice versa, our translation widget is available 24/7 at www.transfluent.com/translate/.