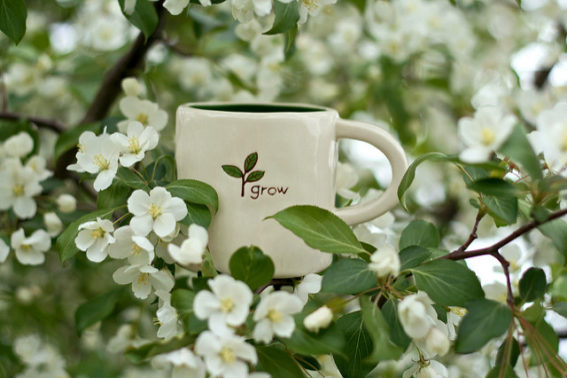 The client used Transfluent’s Magento plugin to translate their entire website (over 160,000 words in a complicated data structure) from English into French, German and Spanish.

Custom Logo Cases started in Melbourne, Australia providing customized cases to local schools and businesses. As business grew organically they began to notice customers coming in from all over the world.

Given that they ship directly from their manufacturing facility, they realized there was tremendous opportunity to grow beyond English-Speaking markets. “There is no limit geographically for our products,” said founder Richard Roberts. After conducting research they noted that some of the biggest markets for Apple (and competing) products were Germany, France, Spain, Canada and Latin America.

It was a simple choice to select French, German and Spanish as their target languages.

Custom Logo Cases realized that they had a daunting task ahead. How would they select the right translation company? With so many pages and such a complicated data structure, how would they extract the copy? Once it was translated, how would they insert it into the different country domains?  How many words did they even have to translate?  How would they know that the translation was good?  Would search engines read it correctly?

According to Roberts it, “took a lot of time to research to find the right company that we wanted to work with, with a reasonable price and a simple process as easy as possible.” They contacted 10 translation companies and found that while all of them could provide translation that only Transfluent offered a fully managed solution plus quality translation at a reasonable price.

The expansion of Custom Logo Cases grew from people searching for products like theirs.  Search Engine Optimization (SEO) is a vital part of continued growth for the company. What this means for translation is that the foreign language versions of the site must contain more than just direct translation of the words provided. Roberts said, “The main thing is finding the correct phrases so they come up on search. In French someone needs to be able to find the correct colloquial way, not just literally. Localized.”

Quality translation for business is one of Transfluent’s founding principles. It can be hard for our clients to know the difference between good and bad translation until they get feedback from others. In this case Richard was lucky in that his fiancé is a native French speaker. He said that upon reading it she let him know, “It was well done. She had seen other versions and was impressed.” He went on to note that she said the translation felt natural, with a personalized touch.

Using our Magento plugin, Custom Logo Cases was able to extract the data and feed the translated copy back in easily. It was completely hands off for Roberts. “It gets all done in the background. [We] fed through the extension straight back into the website,” reports Roberts.

We asked Richard if there was anything he would do differently, any unexpected hurdles or setbacks along the way. He reported that time was the biggest unexpected factor.

When he started out, he expected the project might take a few months; however, once he got into it he realized that it was an even bigger undertaking than anticipated.

In order to ensure that we were able to feed the data back into the (complex and large) Custom Logo Cases website we ran tests and made some adjustments to the plugin.  These updates to the plugin made it more robust and agile, ultimately resulting in a better experience for future customers and Roberts when he returns to expand customlogocases.com into more languages.

Additionally, he expected the actually translation itself to take a shorter time; however, he appreciated the level of attention to detail our translators put into the work and does not regret the amount of time it took to complete.

When asked what advice he would give to other companies seeking to translate their websites he said to make sure your timeline is realistic. He further advised that having the process fully managed (as was done with Transfluent) was extremely helpful.

“Choose a company that can manage it for you because translating websites is such a complex beast that you really need some professionals to do it for you -that can manage the process from start to finish,” said Roberts.

Richard plans to continue using Transfluent as their business expands into new territory.

“At the end of the day you want a company that is going to do a good job, and for me I wanted someone who could manage it from end to end. Transfluent has done that and done that really well. I will be using [Transfluent] for a lot more languages in the future.” – Richard Roberts, Founder, Custom Logo Cases

image source:“Grow” by David Joyce is licensed under a CC by 2.0