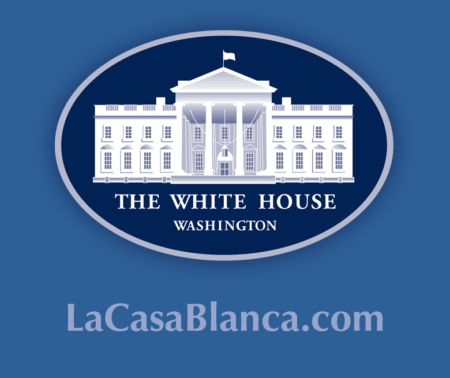 Transfluent, well known for their Spanish adaptations of Presidential Twitter feeds for Presidents Obama and Trump, is world leader in demanding translation projects. The company has developed solutions that provide high quality human-powered translations for near real-time use.

“Last week we launched the @DJT_ES Twitter feed that translates all of President Trump’s tweets in Spanish”, says Jani Penttinen, CEO and founder of Transfluent. “Since then we have received numerous messages, pointing out that the Trump administration had removed the Spanish language option from the White House website. We don’t think that’s OK, so we decided to provide a solution.”

The Spanish version of the White House website is located at www.LaCasaBlanca.com. Currently just the front page is translated and the full translation project is due to kick off on the morning of Monday, February 6. Due to sheer volume of content on the site, it will take about two weeks to translate everything.

Once the entire website has been translated, all changes and additions will continue to be translated as soon as changes are detected. Among the content that will be translated on daily basis are the press releases on executive orders and policy changes. During the month of January, the Trump administration has been making on average 7 press releases every day.

Transfluent was founded upon an idea that everyone has the right to access important information in their own language. The United States has no official language, and even though the most common language spoken in the US is English, there is a sizeable Hispanic minority.

Most of the immigrants in the country speak English, but the fact is that reading comprehension in a foreign language is often not nearly as good as in one’s mother tongue. Transfluent believes it is important that the members of the Hispanic population in the US are able to read information about the new administration’s policy changes in Spanish, so that they understand what is happening in the country they call home.

Click here to read this press release in Spanish.

Click here to read this press release in Finnish.