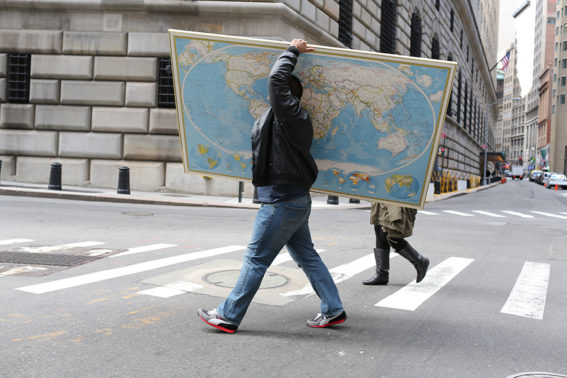 One of the most important decisions that a company can make about their products is whether to provide access in other languages. In an increasingly shrinking world, where our contact with other cultures grows daily, there is also more opportunity available now than at any point in our past. The internet continues to bring us together and provides more interaction than has ever been possible.

It is easy for companies to decide to use automated translation to communicate with the world. Easy, but not a good decision. While resources such as Google Translate can provide the gist of what a sentence says, it is oftentimes just that: the gist of the sentence – obviously created by automation and with no nuance. These types of translations are routinely mocked when delivered by a “professional” company.

Even content that is generated by a non-localized translator can be inferior when aimed at specific content for a specific area. The subtleties of local language can escape the best translators when the product is meant for Mexico City and the translator speaks Castilian Spanish and has never even been to Mexico. A localized translator knows when the “correct” phrase isn’t something that the locals ever say – and which the Castilian translator never even would have thought of as an issue.

Many consumers will not make purchases that are not in their native language. Studies suggest 75% of people start with the top three shops that are in their language, and 60% never buy from English-only websites. It’s astounding the number of companies that only tap in to 25% of the market – it is almost like free money, which they are intentionally ignoring.

Who do you prefer to deal with? I like to go to the coffee shop down the street, where they not only know what I am probably going to order, but they know my name. They can ask how I am doing, and when I tell them, they can respond to my pun in a way that tells me whether I am witty or goofy, because they are not a machine. We can chat about what is happening today in my town and they know exactly what I am talking about, because they are local.

Does your translator sound like a local or do they sound like a machine? Real live human translators can make judgment calls, choosing between cold, formal “correct” language and warm, friendly colloquialism – judgment calls that machine-translation cannot make. People’s reactions change dramatically when they think they are just talking to a computer.

“Man carrying world map” by Timothy Krause is licensed under CC BY 2.0

Providing structure and consistency you can count on. A graphic designer and artist who runs a live drawing group on the weekends.