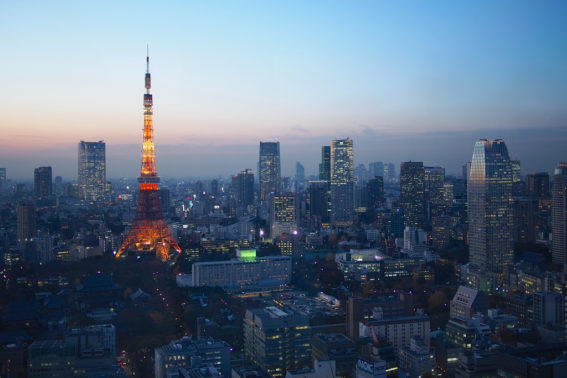 As Country Manager of Japan, I am happy to officially announce that we are expanding our business into Asia!

With recent globalization, many companies are aiming to launch their business in Asia. This means a need for more localization. As the needs for these services increase, leading translation companies must offer prompt, accurate and high-quality services with a deep understanding of the local culture and written expression.

Japanese is always said to be one of the hardest Asian languages to learn due to its unique background. For example, the Japanese government took up the seclusion policy back in the Edo period (1603 – 1868), which limited the development of our linguistic culture.

Japan is an island and consists of mostly the same ethnicity so we didn’t really need to speak other languages.

The Japanese linguistic system has a totally different platform from the one in Europe. Where the countries are connected by land with more interactive diplomatic relations, European languages (for the most part) developed similar linguistic structure.

In other words, we have established our own linguistic culture and history resulting in an outstandingly creative and quaint language.

For these reasons, translation between Japanese and other languages is considered to be quite hard under the best circumstances and impossible to perfectly translate with machine translation.

Transfluent was founded with the belief that all companies should have an easy way to go global and communicate with their customers in a local language. We are hoping that our Tokyo office can play the role of a hub port for the foreign companies currently in Japan or new companies planning to expand into Japan who need reliable translation services. We are looking forward to seeing the new potential!

Image Source: Blue Hour over Tokyo by Balint Földesi, licensed under CC by 3.0