Don’t Get Stuck in the App Gap! 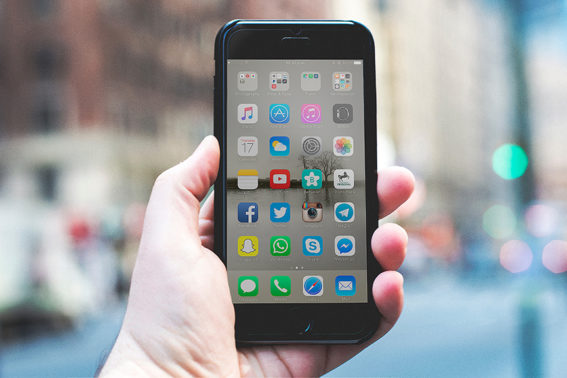 Every company involved in selling a product is looking for smart ways to grow their business.

App developers are no different, except for one thing: the ease of reaching their audience. Every person with a tech device of some sort goes right to one of the App Stores looking to fill their needs. How do you expand on such easy access? One of the simplest ways to achieve this goal is frequently overlooked: translation and localization!

This is usually far more affordable and easy to do than people expect! There are a great number of files that can have the relevant text translated by professional interpreters without having to do anything particularly special. Often times, software has a separate language file, and it is merely a matter of plugging in a different language file. Voila! A new version is available to sell on one of the App stores.

If you have already created your app, then you have already done 99% of the work needed to be able to offer it in other languages. It’s a simple matter of sending just the text to a certified localized translator who specializes in technical matters.

Applications are such a huge part of our lives and make them much easier in many regards. As of June 2016 there were more than 5.7 million apps available for download from the five main app store (source: Statista). You can see the app market is saturated with competition and by far the best way to expand your share is to reach into those untapped markets you’re ignoring just because you don’t have a version in their native language.

In short, the absolutely best thing you can do as an App developer to make more money is to offer multiple language versions. It is affordable, it is easy, and it is smart.

Photo by Saulo Mohana on Unsplash