The Importance Of Good Proofreading 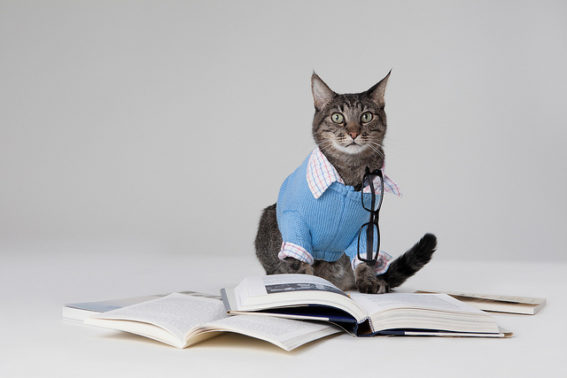 Even if you have the very best in-house translators it never hurts to have a second or third pair of eyes take a look at your important documents before they get published.

We at Transfluent recommend that you employ a native speaker of your target language to proofread your work before it goes live, every time. Not only can you avoid embarrassing spelling, grammar or punctuation errors but your proofreader may also find things that no computer spelling/grammar check can catch such as poor word choice, awkward sentence structure or misplaced articles.

When recently proofreading a document translated into English I found a sentence that went something like, “The hospital staff should be shrouded in the management’s culture.”

There are various definitions of the word “shrouded,” and not all of them fit with the author’s intent. There are shades of meaning that go with this word. It is often paired with things that invoke death and dying such as, “the widow wore a funeral shroud.” It also has an air of mystery and deceit like, “his face was shrouded in guilt when asked about his shady business dealings.”

In context, what the author meant to say was “engaged,” or “invested,” which are subtly, but importantly different synonyms of the original word. “The hospital staff should be invested in the management’s culture,” sounds much better to an English-speaking reader.

The sentence structure of some (mostly Indo-European) languages is different than English. This can result in the overuse of the passive voice, wherein the subject and object are switched. While not technically incorrect in most cases, it reads strangely to an English speaking audience.

English is unique in that it is one of the few languages that does not assign gender to nouns. In English, we say ‘the cat’. In French, it is le chat, “le” being the male article in place of “the.” In some cases in English articles are left out altogether, especially when noting something more generally than specifically.

It is this kind of (annoyingly complex) nuance that a proofreader can help you with, in any language.

Ordering proofreading from Transfluent is simple. Using the “Translate Now” widget upload your content like normal. Then when you select the target language, choose the same language the document is in. It will prompt you to ensure you really want to order proofreading. If you click okay your document will go into the proofreading queue and then you can be extra certain that your document is perfect!