Translation and the Origin of Language 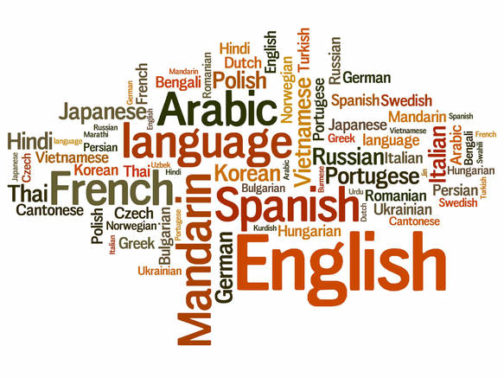 So how did language begin?
There are many stories about why people speak different languages such as the Biblical Tower of Babel or the Hindu World Tree. Despite many long years of discussion, there is no scholastic consensus on the origin or age of human language.

There are various hypotheses about the origin of language. Historical linguist Max Müller announced one set of remarkable speculations in 1861. His theories are:

No one has yet proved any theory to be definitively correct and the origin of language remains a mystery.

Connect the world by translation!
As stated in the beginning, there are thousands of living languages in the today’s world. Transfluent offers over 100 language pairs and all of our translators are a native speaker of the target language and fluent in the source language. Contact us today and communicate with people across the globe!