Which character set to use?

Without getting too technical, a character set encoding is a standard for how computers process characters of written text. There are multiple standards, such as ISO 8859-1, but most of them are suitable for only a small subset of languages. Usage of UTF-8 is highly recommended, as it contains enough characters to represent almost any text written in most common languages. The technical reasons to use an encoding other than UTF-8 have become obsolete; e.g., memory is not as critical a factor as it used to be, now that computers and smartphones have much more memory than they did in the early days of computing.

Transfluent is the ultimate solution to translate any kind of content using professional translators.
Submit your project now
Why should I use tags?
Translation length and size
قريبا باللغة العربية! Writing direction
ISO 8859-1
UTF-8
UCS-2 Which character set to use?
1(, 11, 2..
2, 3, 4..
5, 6, 7, 8.. Plurals, inflection and word genders 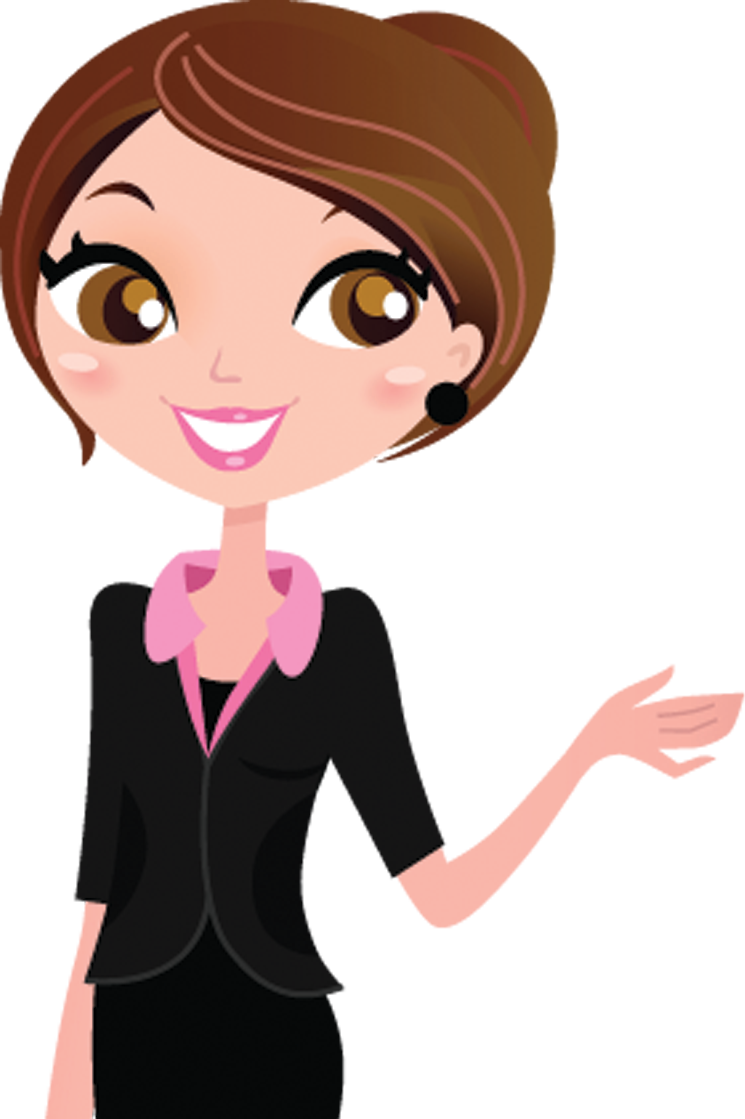